Jessie was born and raised in San Angelo, Texas and began college pursing a Marine Biology degree at Texas A&M in Galveston, but later changed to a Bachelor of Science in Industrial Hygiene and Safety from the University of Houston Clear Lake (UHCL). His Professional Safety background started with the University of Texas Medical Branch (UTMB) Hospital as a Safety Tech I then moving up to Tech II (5 years) all the while attending night school at UHCL.  Upon graduation, he became the Safety Director at UHCL for close to 5 Years.  Jessie left UHCL to become the Safety Coordinator at OMSCO, a manufacturer of drill pipe for the oil industry, then later became the Safety Manager of Daniel Measurement, manufacturer of valves for oil & gas. All of this experience led him to become a Safety Coordinator at Johnson Engineering onsite at JSC.

In 2001, he was recruited to be a TSO for SAIC, then was picked up by AI during a contract change and has been with AI close to 12 years.  Jessie currently works at AI as a TSO and acts as the CSFO contract Safety Representative and the OSHA Voluntary Protection Program (VPP) Lead Coordinator at JSC.  Jessie has been instrumental in AI obtaining and maintaining OSHA’s VPP STAR status and also being a repeat JSC Safety SuperNova award winner.

One of Jessie’s greatest experiences with AI was two tours of Japan to provide TSO support to US astronaut training in Tsukuba, Japan at Japan’s underwater training facility for the International Space Station (ISS). Jessie says, “We were able to learn and experience Tsukuba and Tokyo, the rich Japanese history, beautiful shrines, delicious foods, people, and the fish market. Just a memorable experience shared with the test team and Astronaut Joe Tanner.”

Jessie feels very fortunate to have a beautiful and blessed family. Happily married to his best friend Joan, a bright young son in college, a wonderful step daughter, son in law, and two super fun grandchildren.

Below are some pictures of Jessie hard at work on and off the job.​ 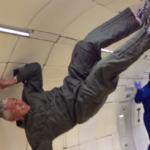 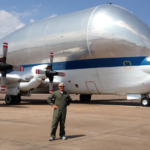 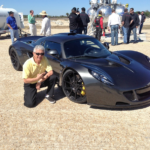 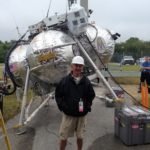 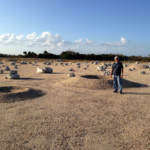 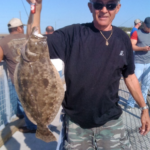